I have always heard that the Cotswolds were beautiful and today we were going to find out for ourselves. Our BNB hosts suggested that we stop at Bourton-on-the-Water to get the essence of the area. This cute little village is known for its picturesque High Street, flanked by long wide greens and the River Windrush that runs through them. The river is crossed by five low, arched stone bridges. They were built between 1654 and 1953, leading to the nickname “Venice of the Cotswolds”. Talk about stepping back in time!! We walked along the quaint little streets, admiring the stone buildings and eating Cotswold ice cream. It was a great start to this day!

We headed off to Stow on the Wold, another sweet little village. We only drove through this one as we could not find a place to park. Again, it was so very cute.

The next stop on our list was Stratford-on-Avon, the birthplace of Shakespeare. We had some lunch and wandered the streets, checking out the shops, taking pictures and enjoying the history in a touristy setting. No regrets stopping here!!

A few miles down the road was Warwick Castle. Unfortunately by the time we arrived here, the castle was about to close. We wandered the gardens and were able to take some pictures of the exterior. This medieval castle was built by William the Conqueror during the 12th century. We were sorry that we were unable to tour the interior but I am sure that we will be able to see another castle or two before we leave the UK.

Our last stop of the day was Worcester Beacon in the Malvern Hills. We drove the winding narrow road as high up the hill as we could and then hoofed it from there. Rain was threatening but we decided to hike it to the top. It was a tough climb but the views were well worth it!! We spent a few minutes admiring the panorama before we decided to head back down. Unfortunately, we spent a few minutes too long because it started to pour. By the time we reached the car, we were soaked. It was a pretty wet ride home!!

It was a long day but the proof is in – the Cotswolds are beautiful!! Well worth a visit!!

Bourton on the water. 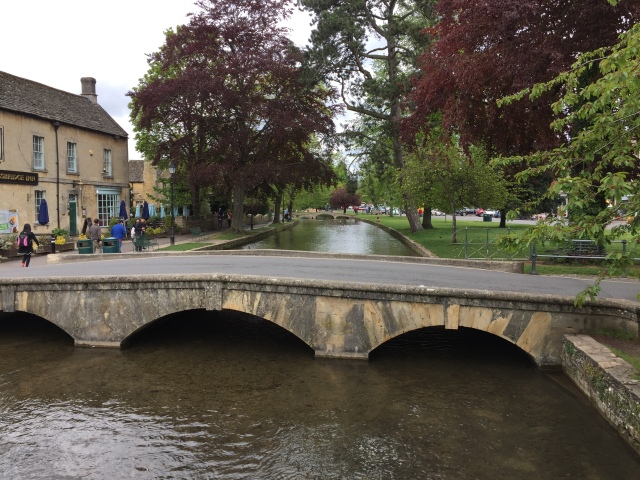 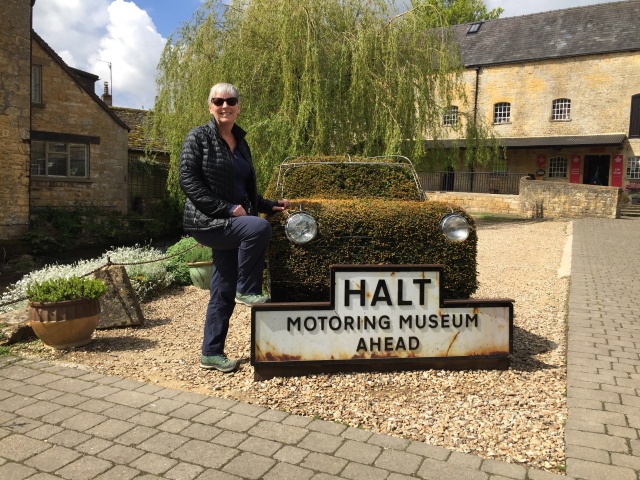 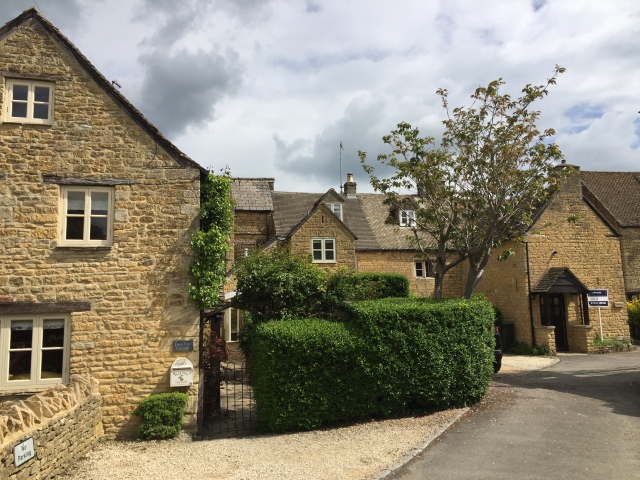 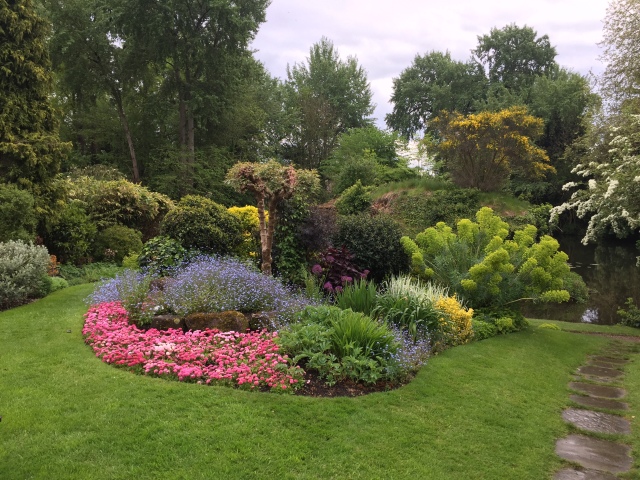 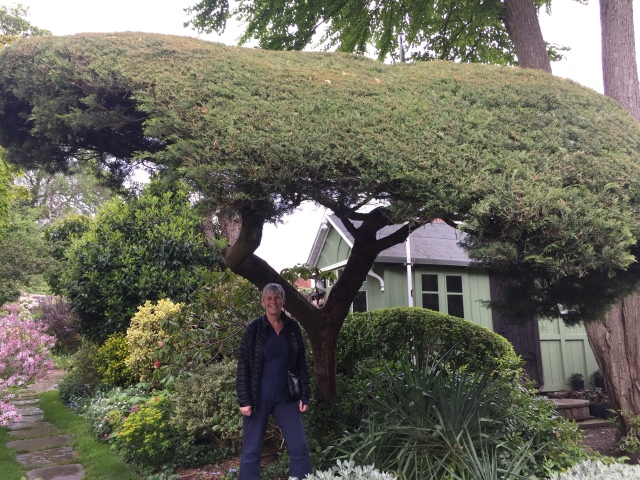 One thought on “The Cotswolds”