Today was the day that I had been anticipating for a very long time. Today I was going to meet my second cousin that I did not even know existed until just a few years ago. The story goes that my great grandfather Wilmot I (on my Dad’s side) moved to London and married Charlotte Edmonds and they had four children. Tragically they both died when the children were still quite young and the children were taken in by some relatives which did not treat them very nice. When my grandfather (Wilmot II) was old enough, he emigrated to Canada and started a family there with my Gran (who had emigrated from Wales with her parents). My dad (Wilmot III) is the result of that union. The rest of the children scattered and we have been able to track down some of the family (remember way back when we met Norman in Australia?). However, we have since found out that our cheeky great grandfather had originally married a young lady from Liverpool and they had a daughter Louise.  Louise consequently had a son Joe who married and had two daughters Glenys and Elayne. Once they started digging into their family history, they connected all the dots that lead to us.  My mom and Glenys have been corresponding for some time and I could hardly wait to meet her.

We drove the hour and a half up to Tamworth from our BNB in Cheltenham and were greeted at the door by Ron and Glenys Bagley. They were as excited to see us as we were them. We swapped some stories, watched a short video that Glenys and Ron had made documenting some family history, had a little lunch and then they took us around the Tamworth area. Our first stop was the little house where Glenys’ dad grew up. She remembers playing there as a child and thinks that she was allowed to run quite wild while she was there. We then stopped at No Man’s Heath, which is where Wilmot I’s parents lived and farmed and where he was born. There is a town there now but none of the original buildings from the 1850’s still exist. We continued on to the small village of Chilcote and stopped at St. Matthews Church. Wilmot’s parents are buried here and it was very emotional for me to see the headstone of William Wileman (died January 23, 1884 aged 71) and Mary Ann Wileman (died March 4, 1895 aged 79) – my great-great grandparents. How absolutely amazing!!

Next to Chilcote is the village of Netherseal. It was here while working as a governess at Netherseal Hall, Louise, Glenys’ grandmother met her husband, a coachman. Life was not kind to Louise and she lost her husband while her children were very young. Poor Louise succumbed to TB only a couple of years later leaving her children orphaned.  The children were placed with an elderly aunt until they were able to make their way in the world. Joe, Glenys’ dad, joined the Navy at the start of WWII while her Auntie Mary married. Both lived long lives, with Joe dying just a couple of years ago at the age of 102.

We headed back to the house and after having some tea, we decided that we will go back tomorrow to meet Elayne and spend a few more hours with our “new” family. How wonderful!! 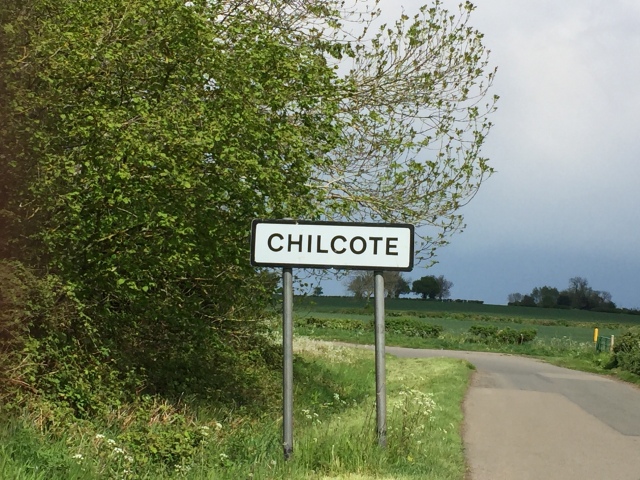 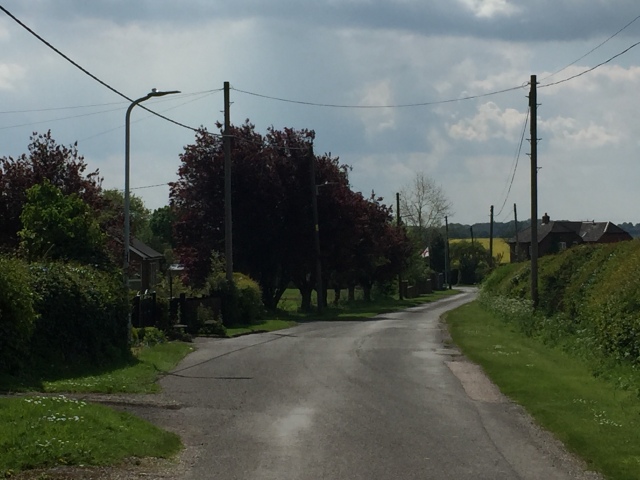 The area near where William and Mary Wileman farmed 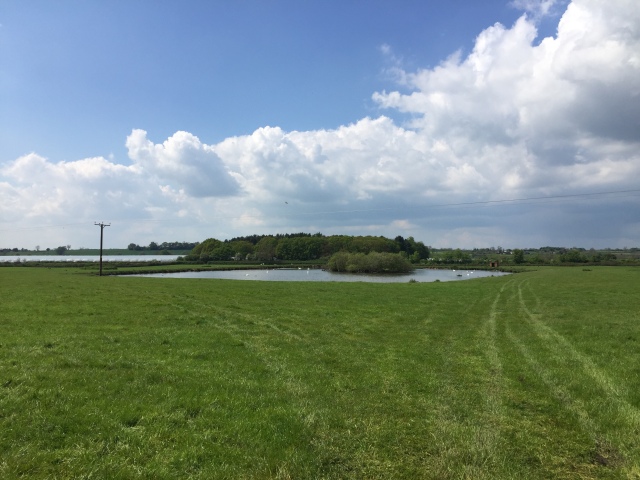 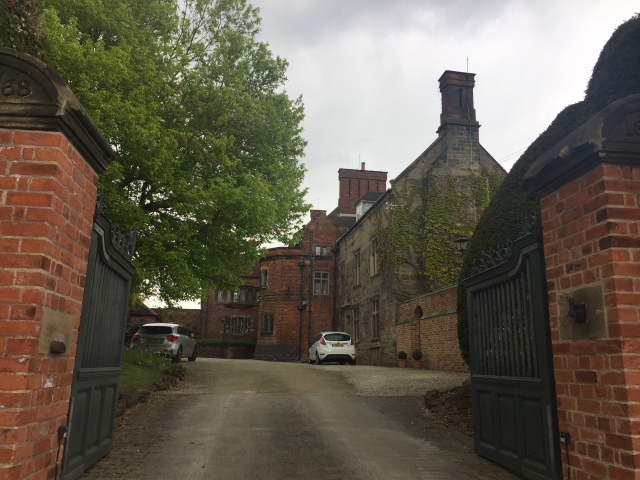 Glenys and Col in front of the school attended by Wilmot I and his brothers. It is still in use as a nursery school. 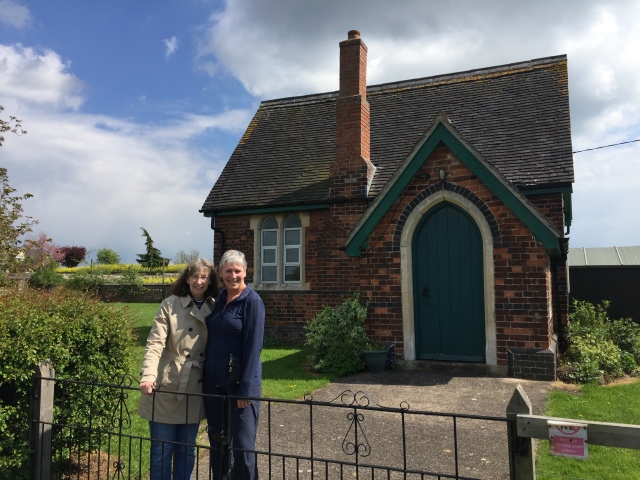 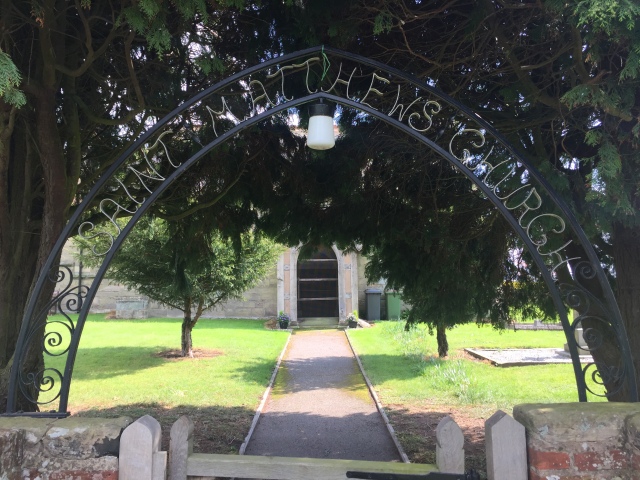 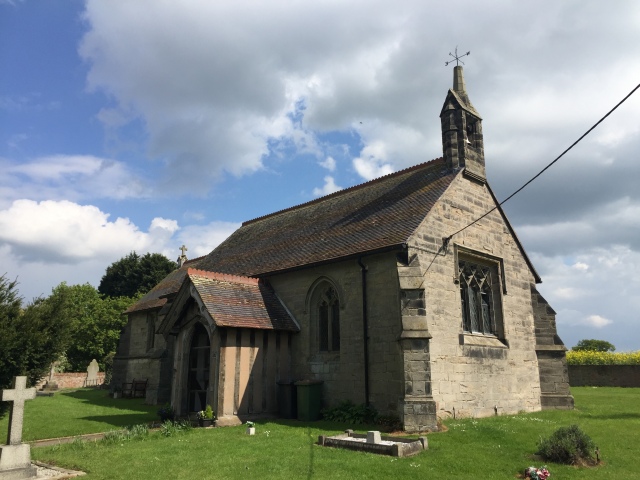 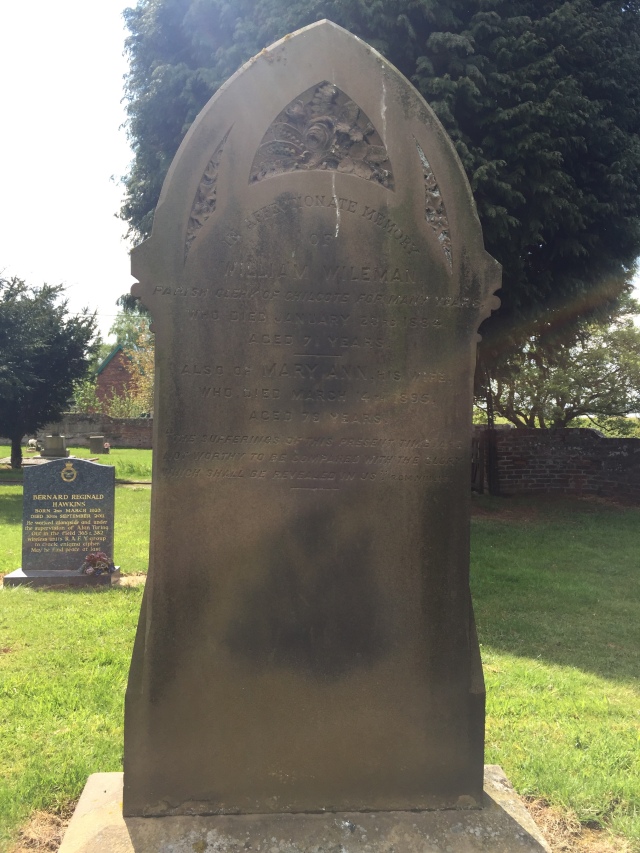 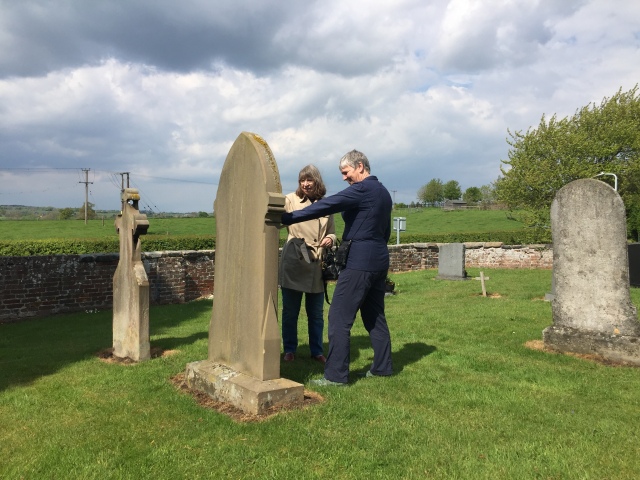 5 thoughts on “Tamworth and the Lost Family”