We packed up the car this morning and because the rain had stopped we decided to walk downtown and see a few of the sights. Our first stop was at St. Thomas Becket church. This church was built for the people that were building the big cathedral in the 13th century . Apparently they were much too common to attend mass at the cathedral! Anyways, this church is very old, fairly plain and is the first church that we have seen in a while that actually had pews. Most of Europe had chairs within the nave. This now Anglican church had a very nice feel to it and I am glad that we stumbled upon it.

We wandered around the downtown for a while, had fish and chips for lunch and then headed back to get our car. Today was my turn to drive and we headed towards Cheltenham in the Cotswolds, our next BNB stop. Yesterday we were hoping to stop at Avebury but with the rain, we were unable to take it in. However, today, it was just a little detour from where we were headed so we decided to make the stop. Again, I had been there in 2007 and I remember that it was a very cute little village. My memory did serve correctly and Richard now understands why I really wanted to come back here. This is also the site of the largest standing stone circle in the world. In fact it consists of an outer and inner ring, so really two sets of stones. The coolest part of this is that you are able to walk freely among them. In fact, most of the area is grazing land so you are walking among the stones and the sheep. As we were walking around the meadow, it began to rain. We had rain jackets and umbrellas so stayed relatively dry. However, we were a bit chilled after our walk and stopped in at the thatched roof pub The Red Lion and had a cuppa tea. Once the rain slowed down, we went for a walk around the village, stopping at the ancient church, the old barn, and the manor house. It was like stepping back in time. Very neat!

Back on the road, we headed up to Cheltenham. It was supposed to be about an hour drive but in the end took us almost two hours. I have read that the traffic in England is crazy and it is absolutely true!! We went through the city of Swindon and the roundabouts are mind boggling. In fact there is even a “Magic Roundabout” which is a series of five roundabouts within one roundabout. Amazingly enough, I got through that one but took the wrong exit on the next one and got stuck in traffic for about 20 minutes. However, we made it out of the city and finally reached our BNB. We got ourselves, checked in, headed out for supper and a drink and back to the house to finish up today’s blog. Tomorrow we will explore the Cotswolds which we understand are very beautiful. Hopefully, the sun will shine!!

Avebury and the Avebury Stones.

Sassenach was not able to use the stones to go back in time to meet her love – Jamie Fraser.

The cool thing about these stones is that the town is built all around them. 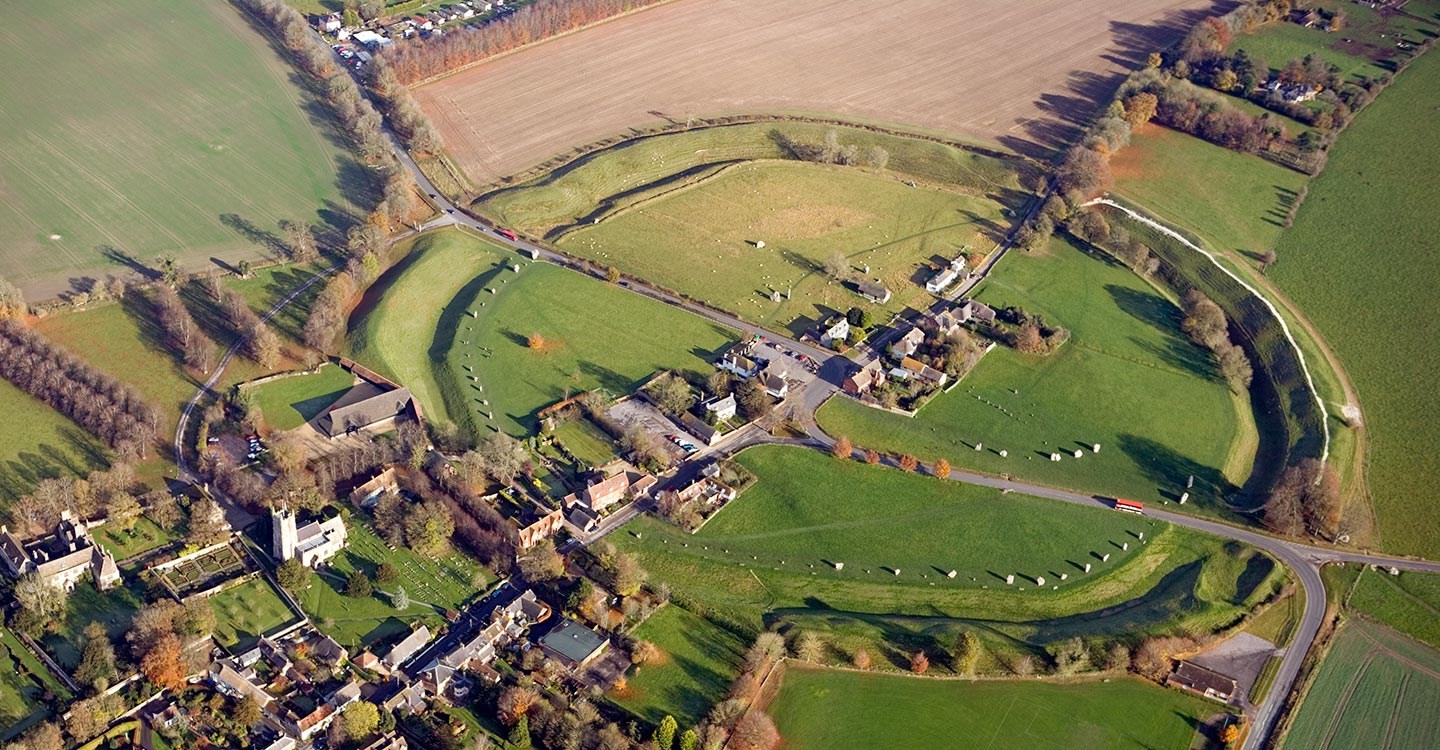 We stopped for a cup of hot tea at the Red Lion in Avebury.  Notice the thatched roof.

From the men’s room in the Red Lion.

The Magic Roundabout in Swindon that Col navigated through today.  England is by the far the worst country we have found to drive in. 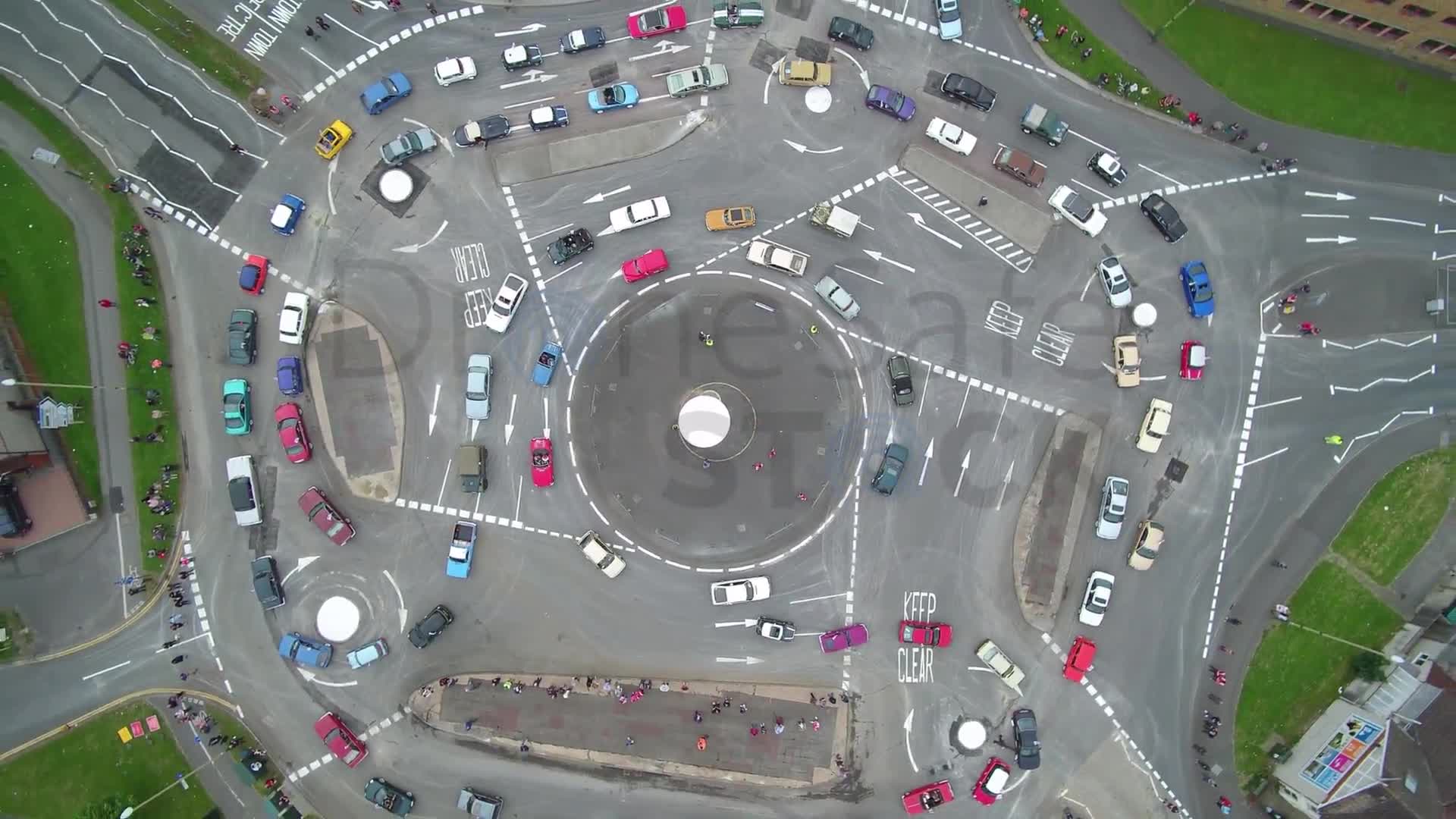