Today we headed down to see the Changing of the Guard at Buckingham Palace. Well, not at the actual palace….

We took the train to Charing Cross Station, one of the oldest stations in London. We walked over to Trafalgar Square and took some pictures of Admiral aka Lord Nelson. Next to Trafalgar Square we saw the Canadian Embassy and spoke with a very nice lady standing outside the gate. It was pretty neat seeing all the Canadian flags flying in the middle of London. We then started to make our way towards Buckingham Palace. After a fair bit of research we had decided that the best bang for our buck was to view the changing of the guards as they walked along the Mall. The trouble was that the Mall is quite a long roadway and we weren’t really sure where to stand. That’s when we happened on a tour guide that had a small group of tourists. He was explaining the process and said that he would lead them to the best place to watch the ceremony. So….we just tagged along, a few meters behind, trying not to be too obvious that we were scamming in on someone else’s tour. Anyways, he led us over to St. James Palace which is where the New Guard gets inspected and then begins their march down the Mall towards the Buckingham Palace.  We watched the inspection and then headed back to the Mall and waited for the Guard to march on by us – which they did. We followed them down the street to the Palace and then turned off down Birdcage Walk away from the Palace. I should note at this point that there was no way that we could get anywhere near the Palace to see the actual Changing of the Guard. There were just too many people. We were rewarded however with a marching band leaving Wellington Barracks and turning towards the Palace. We continued the opposite direction and turned into Horse Guards Road where we were able to watch the Queen’s Guard rehearsing for the Queen’s birthday celebration in May. The official looking fellow that I was speaking with explained all of this to me but also mentioned that it was a bit of a pain because there were so many roads that needed to be closed while these rehearsals were taking place. We found that out shortly thereafter when we tried to turn into Downing Street and found it closed up tight – couldn’t even get a picture of the famous Door 10.

By this time we were on Parliament Street so we headed to the Parliament Buildings.  Also known as the Palace of Westminster, this magnificent structure serves as the meeting place for the House of Lords and the House of Commons. Across the street stands Westminster Abbey which is where kings and queens have been crowned, married, and buried. Both buildings are under extensive restoration so much of the outer facade is covered. In fact, the iconic Big Ben is completely covered except for the clock. Even so, we were amazed at the size and beauty of these buildings. The work that is currently in progress is scheduled to be completed by 2021. I guess we’ll have to make another trip then!!

We crossed over the Thames River via the Westminster Bridge and arrived at the London Eye. This cantilevered observation wheel is the tallest in Europe standing at 443 feet. It is a magnificent structure and I would imagine that the views of London would be wonderful. However, we had no real desire to take the ride so instead we walked down to the pier and boarded a water bus back to Tower Bridge. The bus passed under the Hungerford and Jubilee Bridges, the Waterloo Bridge, Blackfriars Bridge, Southwark Bridge, and London Bridge (the plainest of all the bridges) until we finally arrived at the very recognizable Tower Bridge and the Tower of London. We disembarked and had a late lunch of fish and chips and bangers and mash before walking back across Tower Bridge and heading for home. We decided to tour the Tower of London on Sunday or Monday as we felt that the 11 miles that we had already walked today was enough. Tomorrow Richard is heading to a live football match at the Olympic Stadium. He is pretty excited and though I did not get a ticket for the match I will probably tag along to see the Stadium and spend some time wandering the 135 acres that make up the Olympic Park.  It promises to be another great day!!

Have a great weekend everyone!!

Saint James Palace, the inspections of the guard and the march to the palace.

The march from Wellington barracks to the Palace and the Queen’s guard practicing for her birthday celebration.

On our way to Downing Street.

As Col said there was no getting to 10 Downing street today. 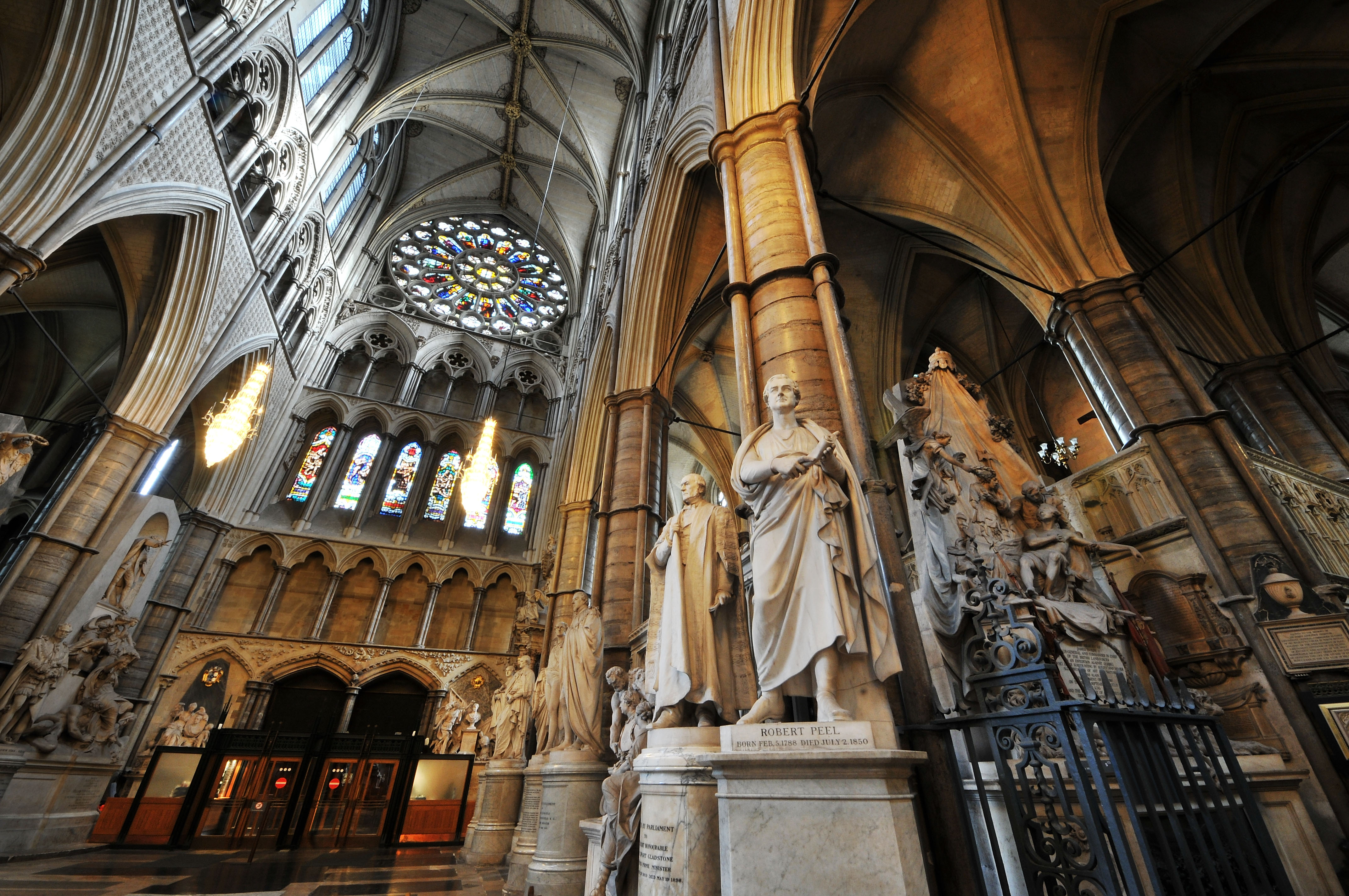 Palace of Westminster / Parliament Buildings.  My picture with Big Ben all wrapped up and one the way it will look when the restoration is done.

Another British Pub specialty of Fish and Chips along with Bangers and Mash.

London Bridge, the most Un-Spectacular bridge in all of London.  Notice St. Paul’s Cathedral in the background.

2 thoughts on “Horses, Bands, and Bridges”