We spent the last two days in Poland learning about history, mainly of life during the war and the horrors that took place in and around Krakow. On Monday we visited the Oskar Schindler Museum. Though Schindler was a playboy, and a somewhat crooked businessman, he also saved over 1000 Jews from certain death in the labour camps. He received many government contracts during the war and employed Jews in his enamel and munitions factories. It does seem ironic that many of these Jews were saved by working for a company that supplied the very army that was destroying them. Though Schindler basically set up work camps at these factories, he ensured that his employees received ample food and lodging as well as proper medical treatment. This was definitely not happening at the other camps around Poland and Germany. The original enamel plant has now been turned into the museum. Only one room is dedicated to Schindler, his actual business office. The rest of the museum is a history of life between 1938 and 1945: the formation of the Polish army; the invasion of the Nazis and how quickly Poland was taken over by the SS; how Hitler was so determined to destroy Poland that he cleared out entire Polish settlements (usually sending them to labour camps) and then invited German families to reside there; the removal of teachers and clerics from schools and churches and also placing them into labour camps; insisting that schools were only to be taught in German; as well as many other actions that continually instilled fear within the general public. And through all of this, the Polish people persevered by setting up Resistance movements, underground schools and their own communication networks. It was a very informative exhibit and if you ever get the chance to research this history, I am sure that you will find it very interesting.

Tuesday we went to Auschwitz. Auschwitz actually consists of three camps – Auschwitz I, Auschwitz II-Birkenau and Auschwitz III-Monowitz. I was only aware of the second camp after reading the Tattooist of Auschwitz (a true story and a VERY good read) and was not aware of the third camp there until yesterday. The photos of train tracks that are widely circulated are actually taken at Birkenau which is much larger than the original camp. This became the main camp for exterminations in 1943 and 1944 with a total of 8 crematoriums. Walking through these camps and seeing the pictures of a handful of the 1.1 million Jews, Poles, Soviets, political prisoners and any others that died at the hands of the Nazis, I again have to ask why?  I mean, the killing was horrific but the starvation, the beatings, the dehumanization, is beyond comprehension. I also do not see the point of transporting all these people from one location to another only to kill them anyway. What was the point? I suppose that we will never know the thoughts of a madman but I sincerely hope that we will never have to witness this type of atrocity again.

Today we are travelling to Berlin. We changed trains in the middle of Poland – at a very small station where no one spoke English. We did manage to order a beer and a hamburger as well as catch our connecting train.  WOW!! Aren’t we amazing?!?! 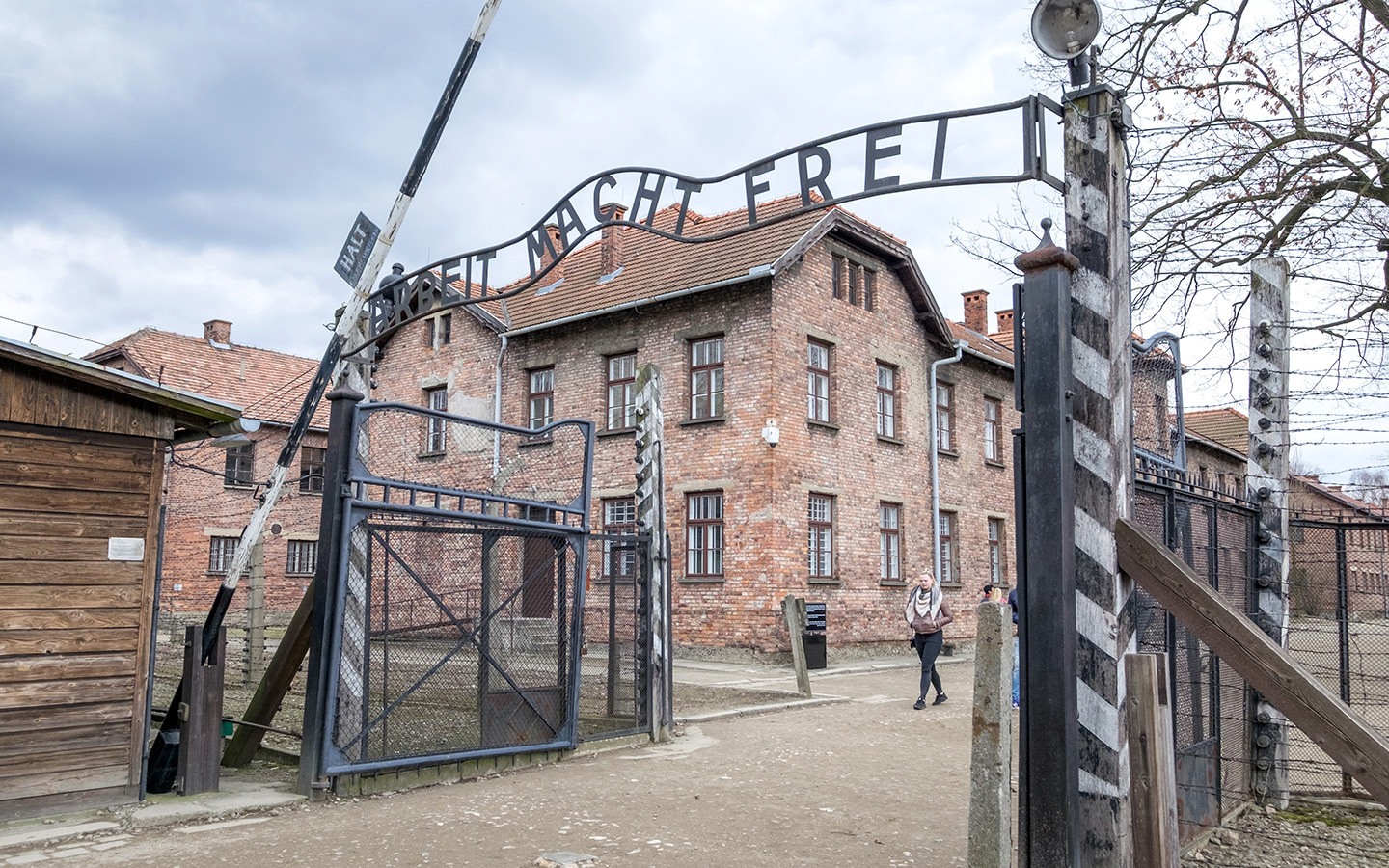 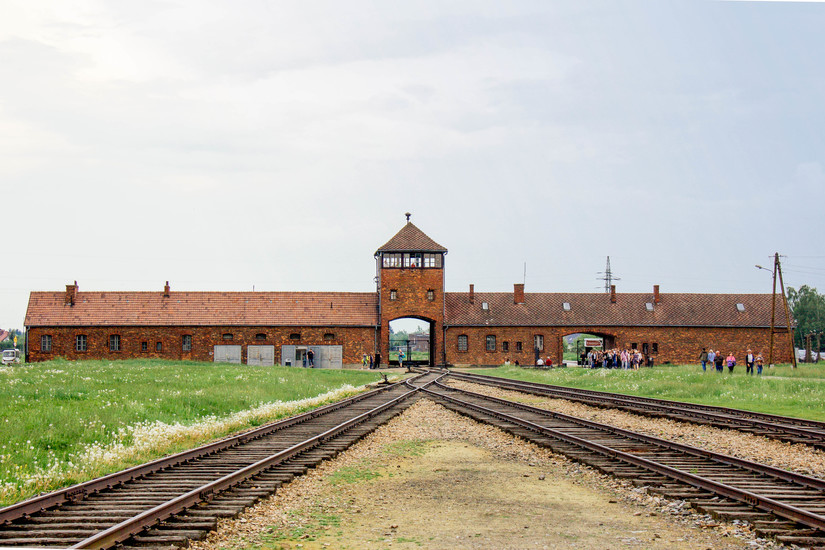