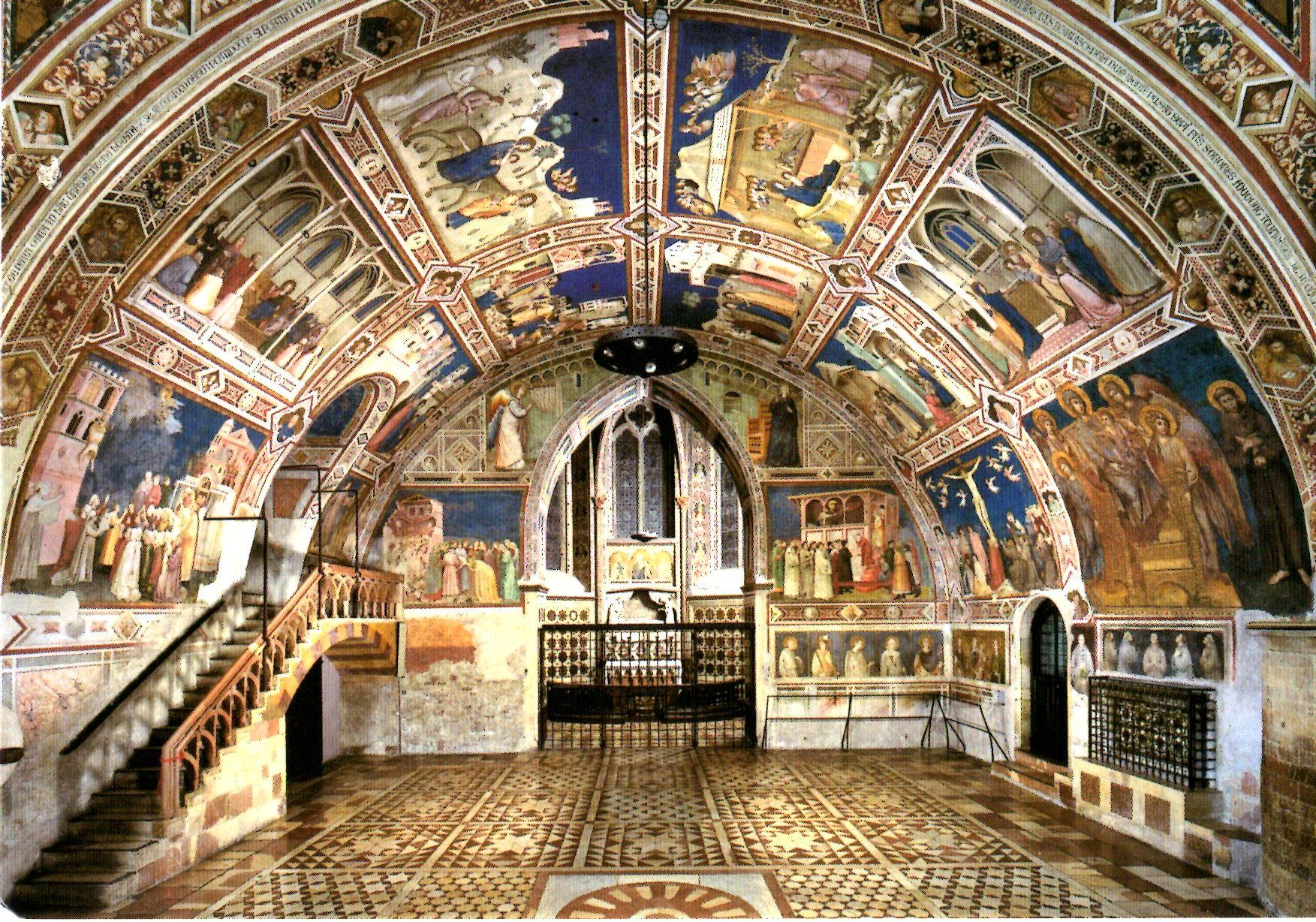 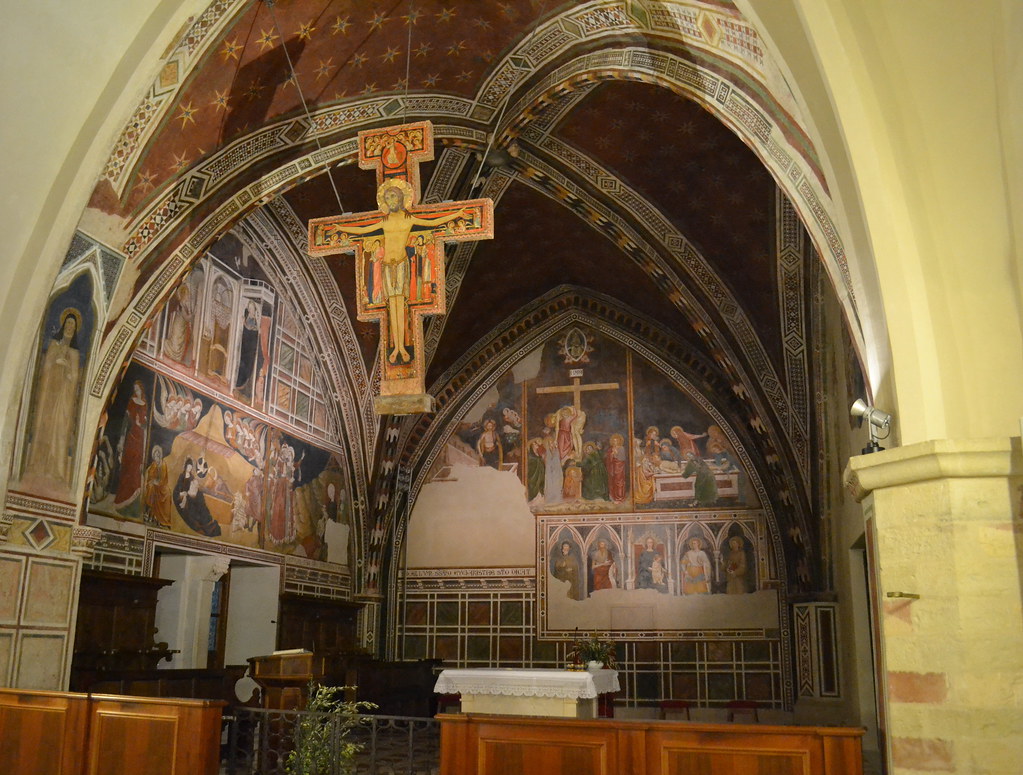 7 thoughts on “Assisi – An Unexpected Delight”