We had a hot shower, a glass of wine, a visit with our BNB hosts and an early bedtime. Another busy day tomorrow – Masada and the Dead Sea (and New Year’s EVE).

The Dome of the Rock. 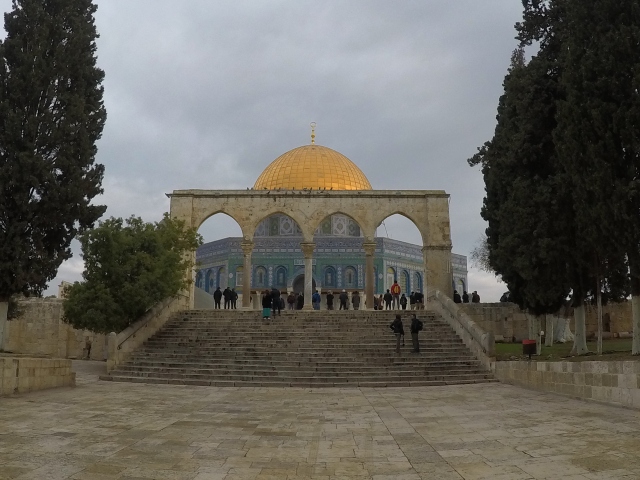 The Pontifical Institute of Nortre Dame du Jerusalem (Our Lady of Jerusalem) Center. Col and I attended Sunday Mass here. As Col mentioned the center also serves as a hotel, educational / conference center along with being a place for pilgrims. 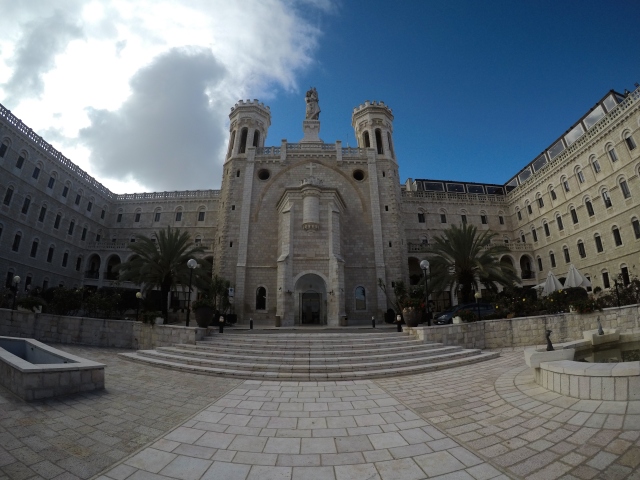 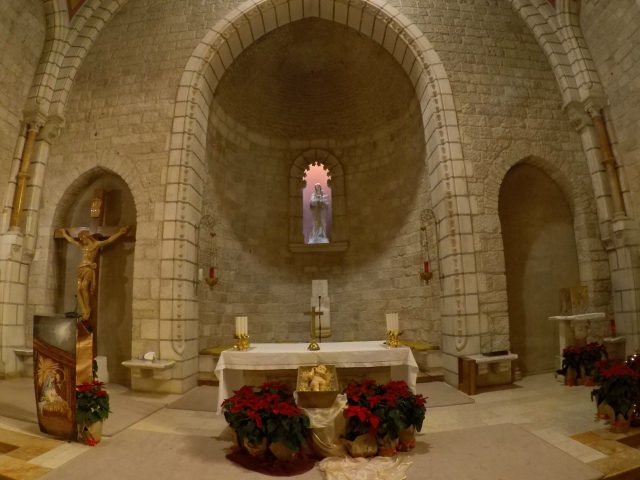 Under the heading again of “You don’t see this every day” the pictures below are from the hotel. 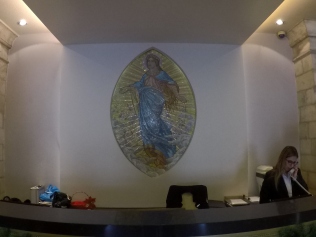 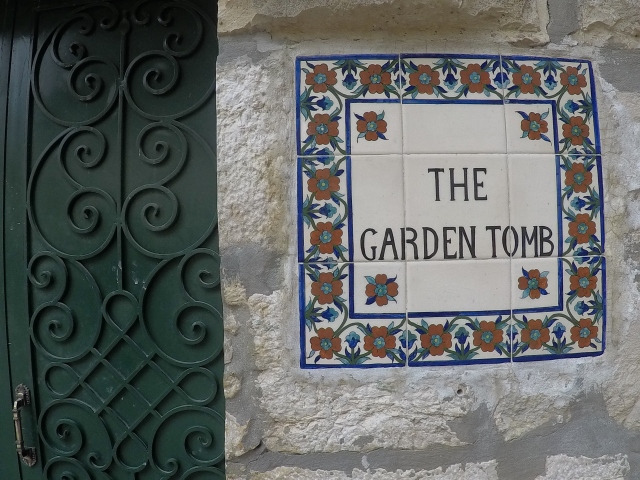 The Mount of Olives and the Garden of Gethsemane. 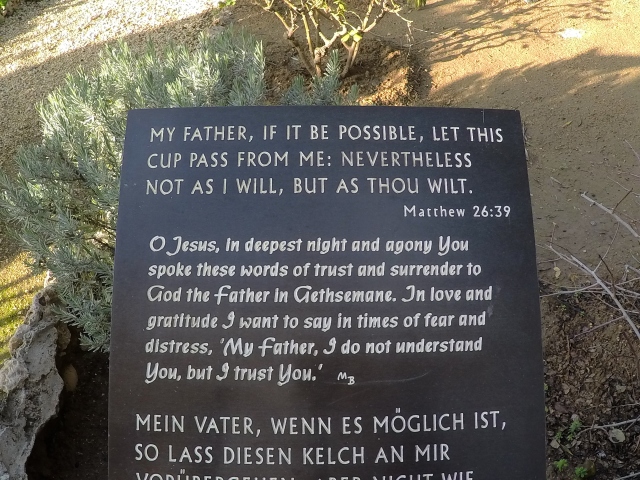 The Chapel of the Ascension.