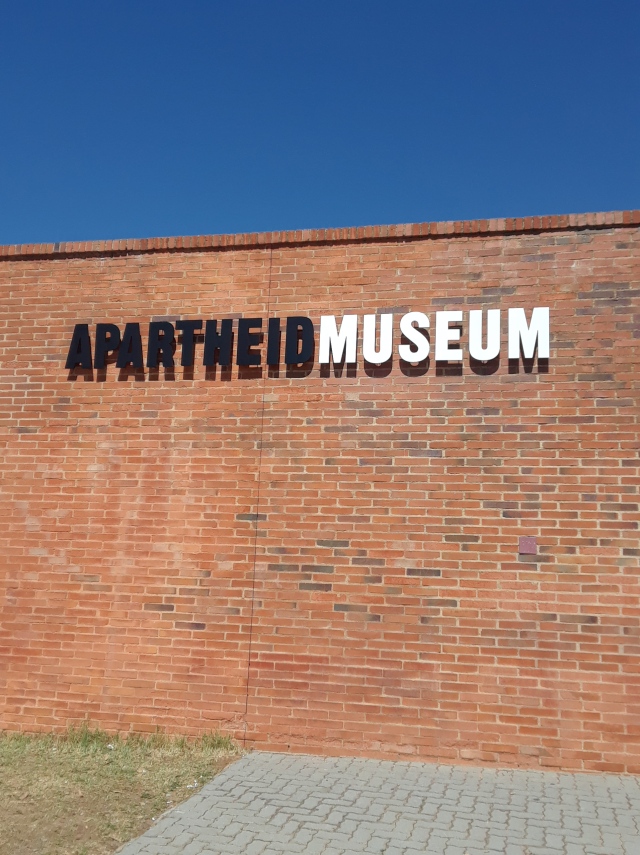 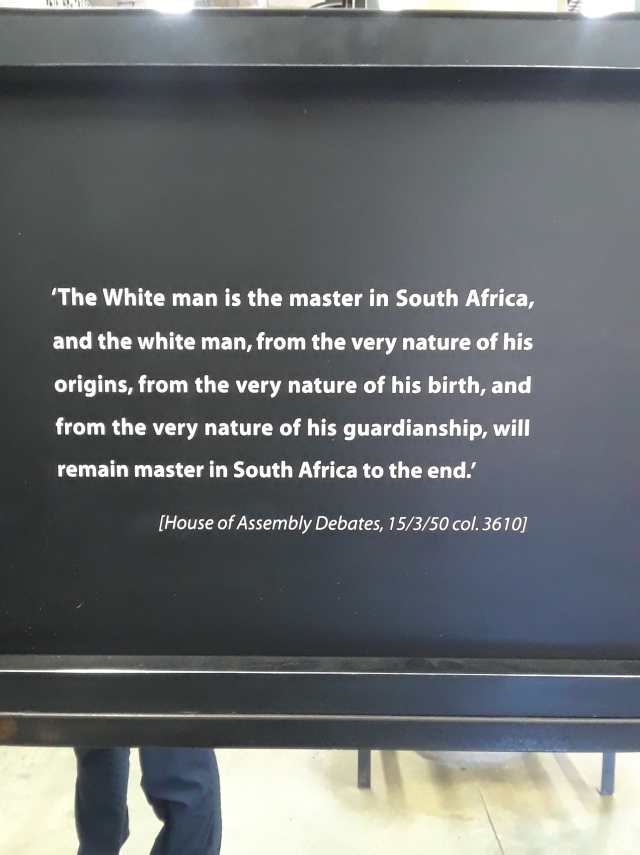 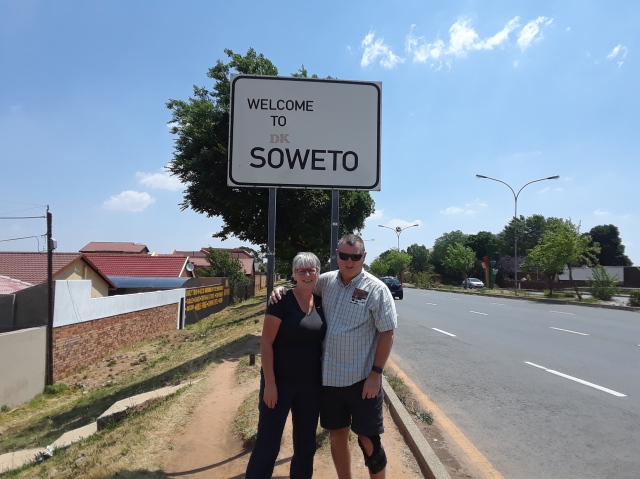 Below is the restaurant where we had South African BBQ..

The Ten Commandments or rules that the new constitution of 1994 was based on. 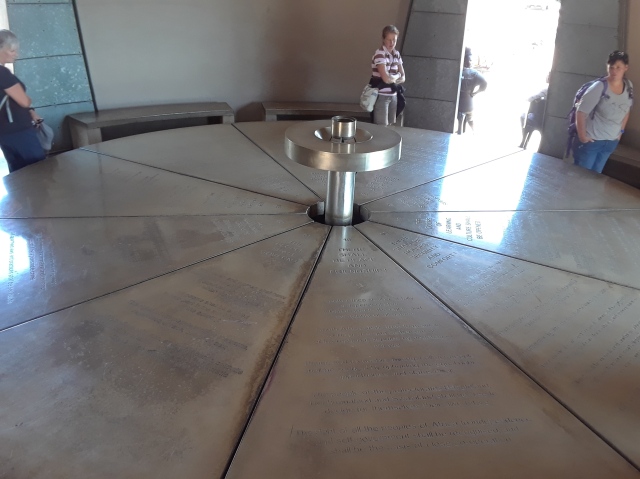 A local barber shop in Soweto. 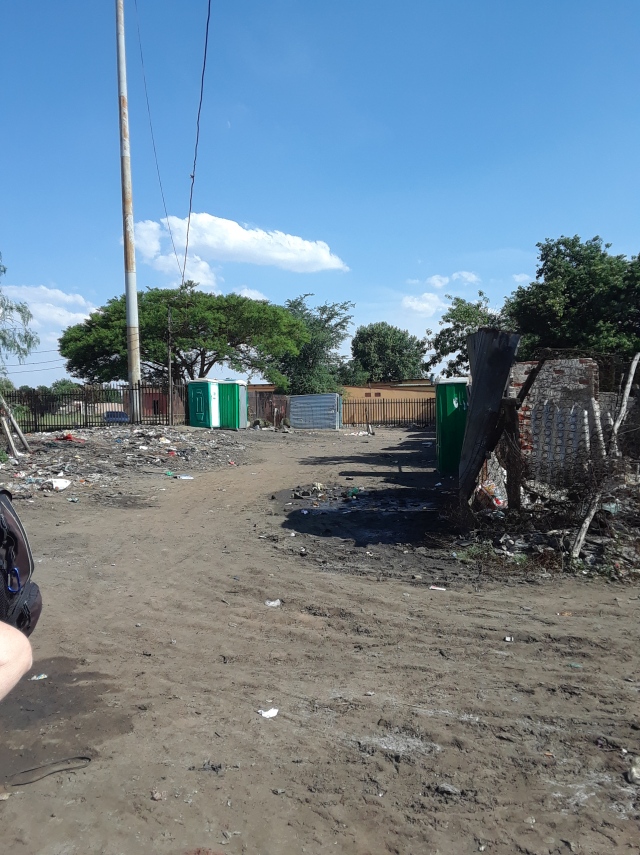 The program of the after school community center.

Below is the street that Nelson Mandela and bishop Desmond Tutu love on.

Below are pictures from the Soweto school demonstration which happened on June 16, 1976. 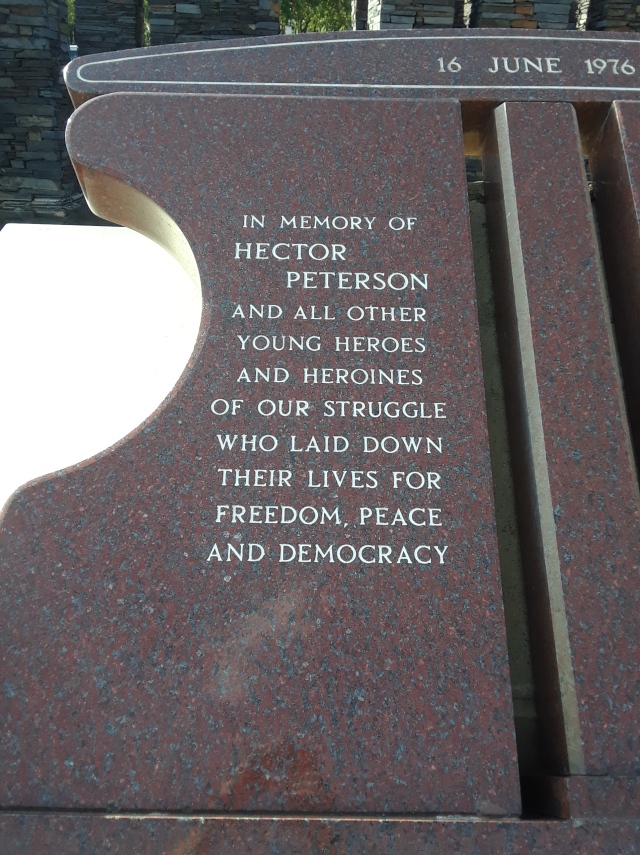 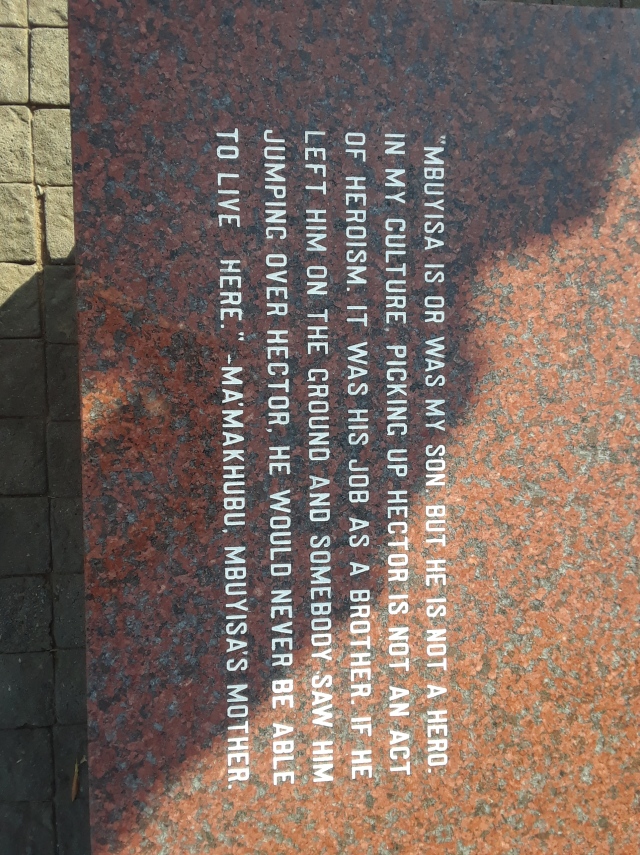 Our tour guide for the day.

3 thoughts on “Johannesburg, Soweto and the Apartheid Museum”